What If The Mother Can’t Or Won’t Identify the Biological Father? 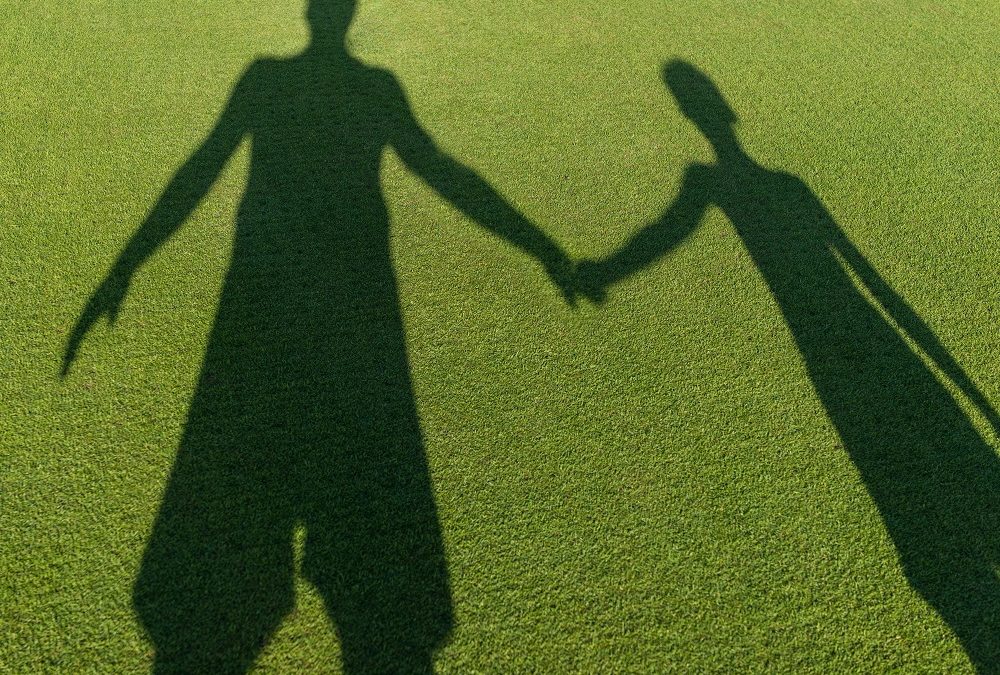 Being single, pregnant, and in need of help is an enormously difficult situation.   Girls considering adoption for their unborn babies generally have found themselves in extremely stressful circumstances. This stress many times is caused not only by the pregnancy but also by the biological father.  Sometimes he is in hiding.  Sometimes he is dangerous.  And sometimes he simply is unknown.  But for many reasons a mother often finds it impossible or unwise to identify the biological father of their baby.

You may ask, “But doesn’t the biological father have parental rights?”  Yes, he does.  So, how can an adoption proceed if the birth father is not notified of the adoption and given an opportunity to protect his parental rights?  This question may be the most serious and unsettling question in the world of adoption.

The good news is, as of July 15, 2018, the Commonwealth Of Kentucky has enacted a statute requiring the Cabinet For Health And Family Services to keep a Putative Father Registry (PFR).  The PFR is a list of men who think they might have fathered a baby and want to protect their parental rights.  The statute requires a biological father to put their name on the PFR within 30 days after the birth of the baby.  If he does, he must be notified if an adoption is filed and given the opportunity to assert his rights.  If he does not do so, an adoption can proceed without him and the father’s rights simply are considered abandoned.  The law considers the father to have received due process because he had an opportunity to assert his parental rights if he wished to do so.  If he does not, the law will not further burden the child, birth mother, or adoptive parents with rights that the biological father has chosen not to protect.

In short, the biological father will not have parental rights if he does not put his name on the Putative Father Registry within 30 days after the birth of the baby.  After that, an adoption can proceed without his consent or participation.